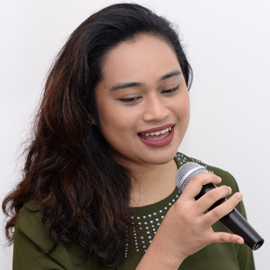 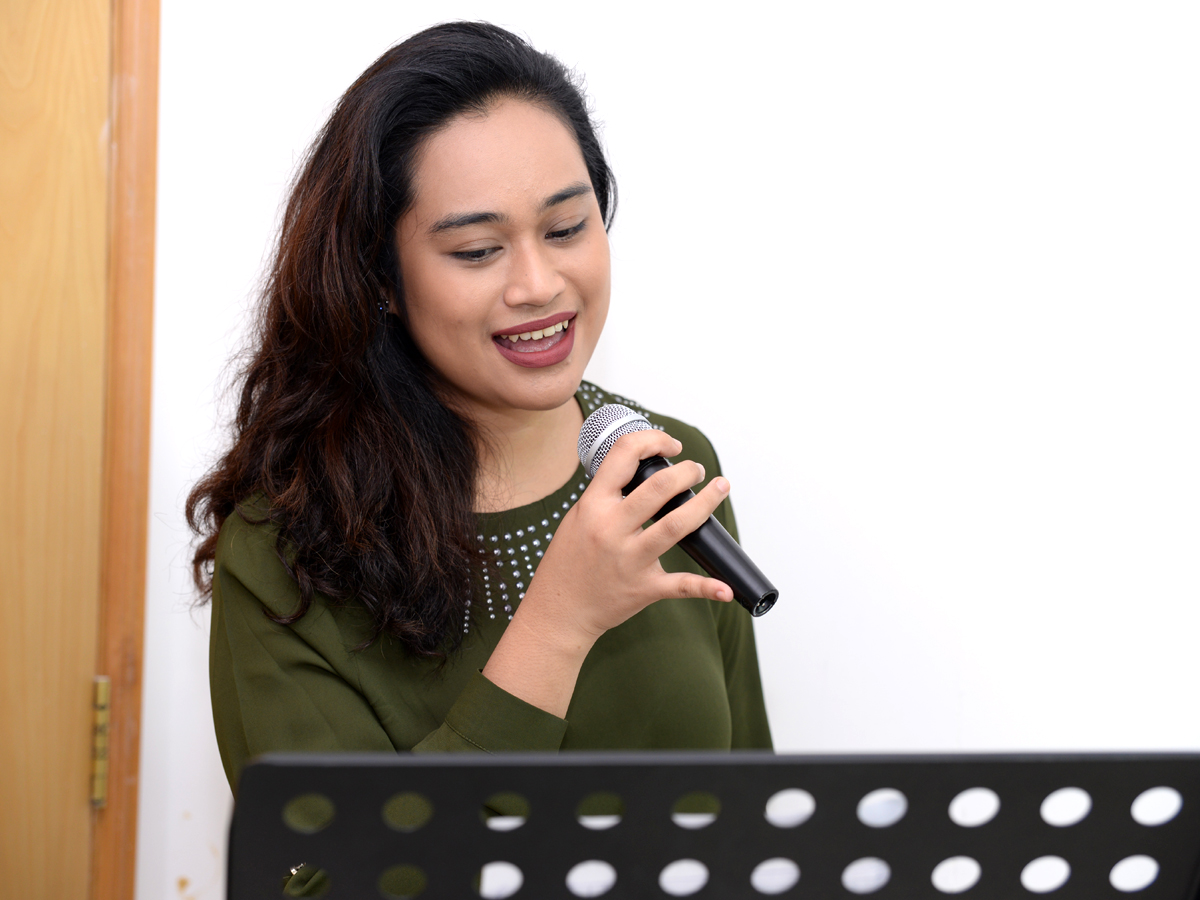 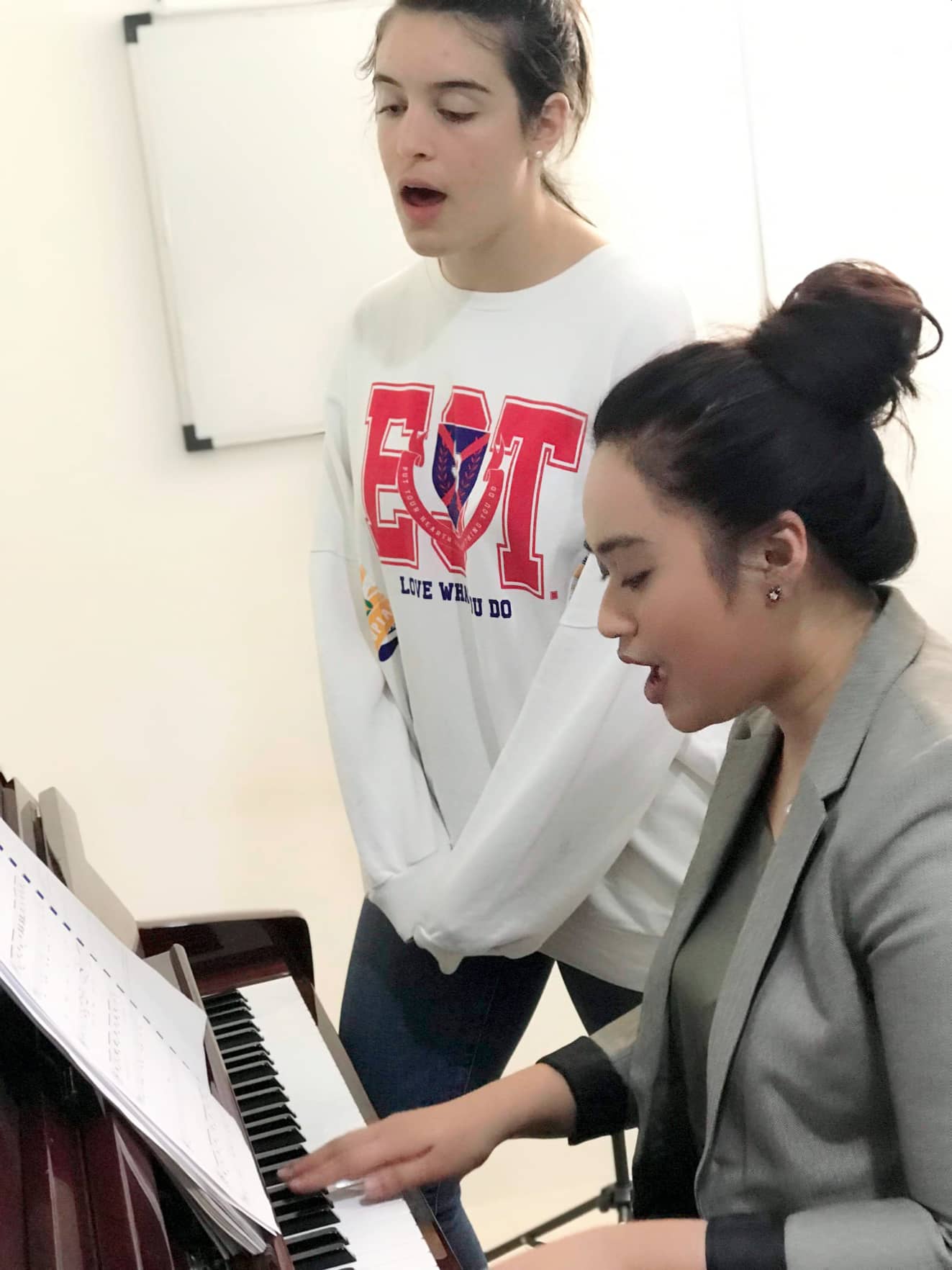 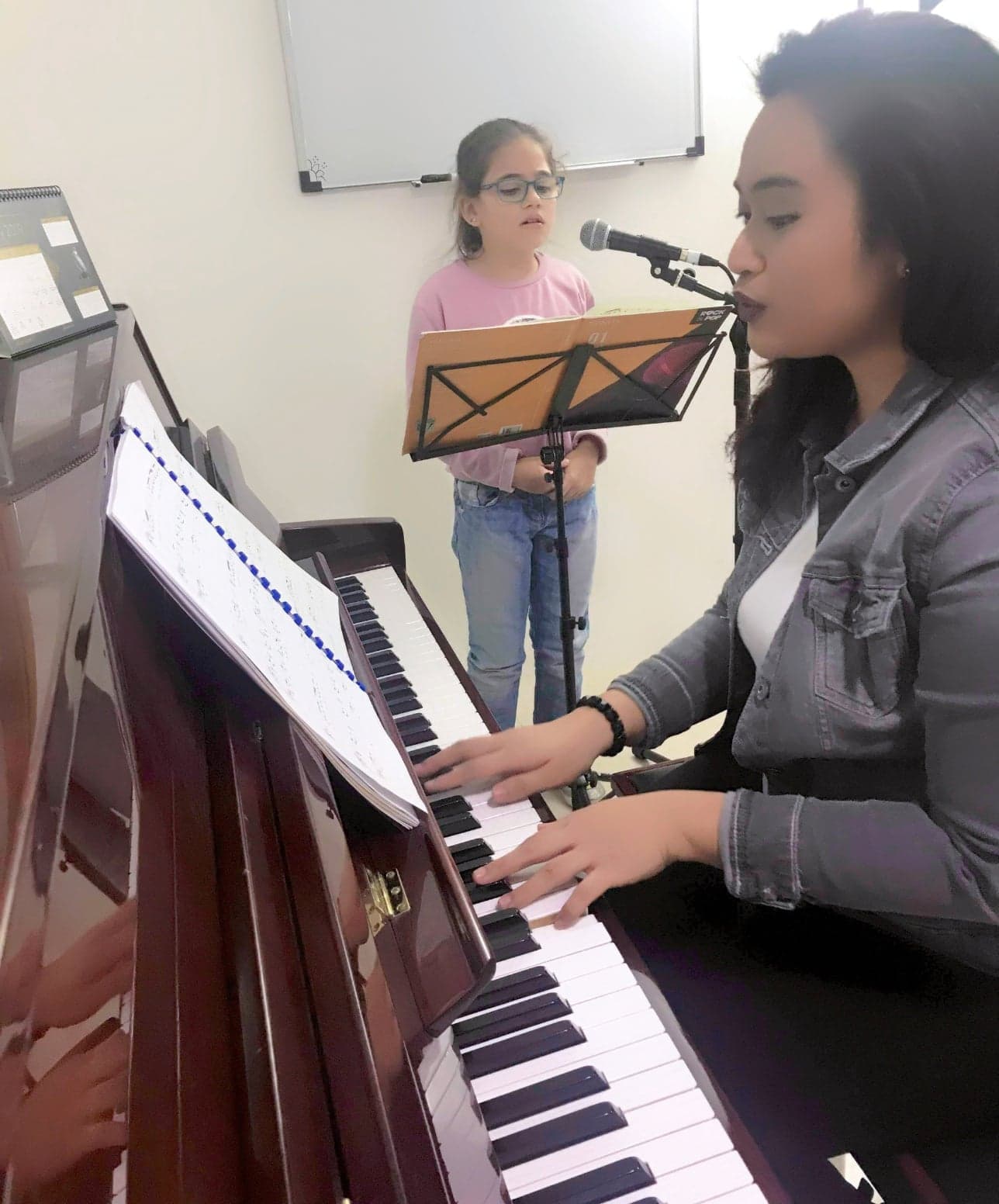 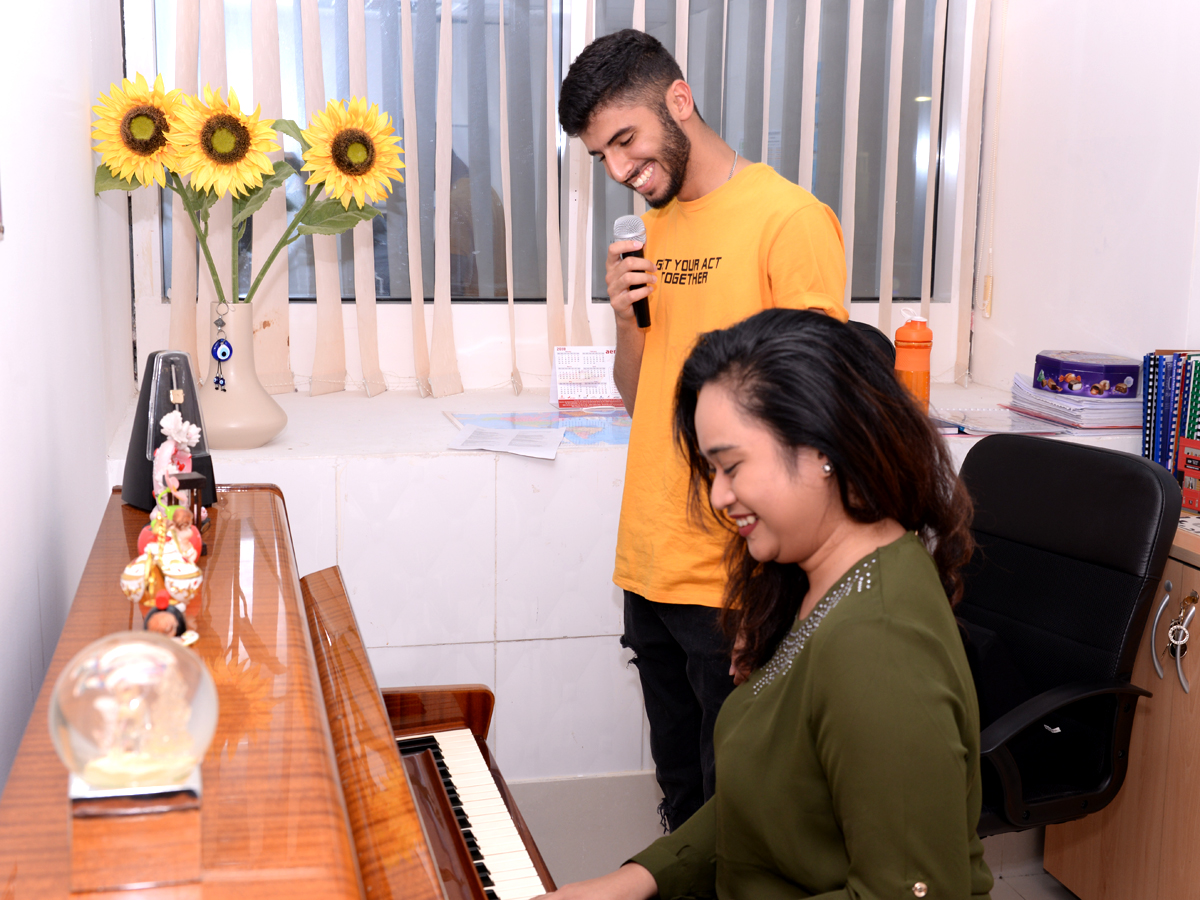 Eugenie Garcia Javier is a qualified and Professional Music Teacher and performer with high level of training and experience. She is well acquainted with Trinity College London syllabus for both Classical and Rock & Pop. She attained her Grade 8 Vocals and Advanced Classical Singing Certifications with Distinction from Trinity College London.

She started formal education in Music  when she entered the Conservatory of Music at University of Santo Tomas Bachelor of Music Performance Major in Music Theatre under Prof. Nenen Espina where she also got her Theory of Music and Sight Reading Certification. She also took Music Education credits at Centro Escolar University and finished the Classical Singing Extension Program at the University of the Philippines. She also attended and finished Music Theatre Course at Trumpets Workshop and Musicademy. She teaches and perform different styles of vocal genre such as Pop, Bossa, Jazz, Ballad, Musical Theatre and was trained to sing Clasical Music in English, Italian, French, German and Spanish. She has Singing, Piano and Keyboard teaching experience as well as knowledge in Music Theory, Sight Singing/Solfeggio, Vocal Technique, Vaccai and Concone.

She joined and became a part of Music groups in the Philippines such as University of Santo Tomas Coro Tomasino, Centro Escolar University Vocal Ensemble and A Cappella Manila and performed in different venues such as Cultural Center of the Philipppines, Mall Of Asia Arena, SMX Convention Center, Philippine International Convention Center and more. She attended, participated and performed as a soloist in several Masterclasses conducted by world renowned Performers and Professors.

While studying, she worked as a part-time Music Teacher in Marist School, Our lady of Perpetual Succor College under Levites Music and was also a freelance Music teacher. In January 2016 she moved to  Abu Dhabi for a full time job and started teaching and preparing the students from beginner to advanced levels for the music examinations conducted by Trinity College London both Classical and Rock & Pop. 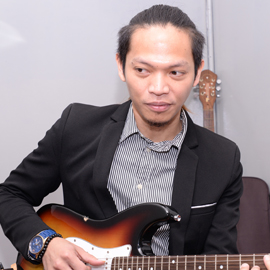 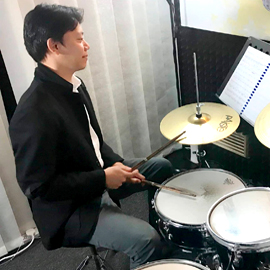 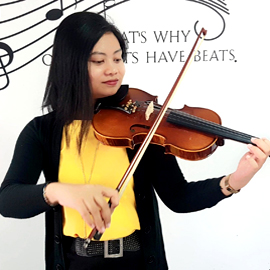 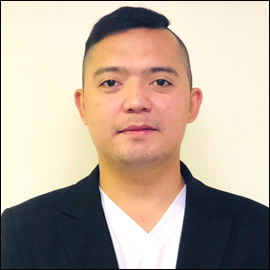 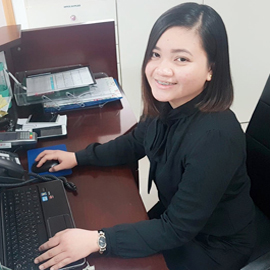